A solo by Yves Mwamba
Production 2021 – Duration: 50 min All audiences and young audiences from 10 years old


Dancer and choreographer, Yves Mwamba, tells us his story in a mixture of words and dance. It’s a story intricately bound up with that of hip-hop dance in Africa and of his native country, the Democratic Republic of Congo. Why dance? In Africa, there’s no need to even ask. Whenever there’s a new video clip on TV, everyone learns the dance steps. Congolese rumba songs are all devoted to the country’s political leaders, and have had the entire African continent up on its feet since the Mobutu era.
In the aftermath of the war in Kisangani in 2000, the 12-year-old Yves Mwamba started hip-hop dancing with his friends. The idea was to rebuild an identity, taking his cue from the stars of Afro-American hip-hop. He formed the first hip-hop dance group in Kisangani, then created an association that held battles throughout the city. Through dance, song, music and voice, he tells us the story of a whole generation of young street dancers, called the “Mudjansa”. He dances his own brand of hip-hop, learnt directly from the street, and introduces us to the development of urban dance in Congo, which is inspired by ancestral dance traditions and gang dances.
With a combination of humour and light-heartedness, Yves Mwamba whips up a singing and dancing vibe, transporting us straight into a fairy-tale world of ancients and demons. From the United States to Kisangani and then to Paris, he invites us on a journey into the heart of hip-hop with “Hip-Hop Nakupenda”: Swahili for “Hip-hop, I love you”.

Presentation pack on demand. This show contains text in French. Please contact us if you’re interested in producing an English version, or subtitled version, of the performance. 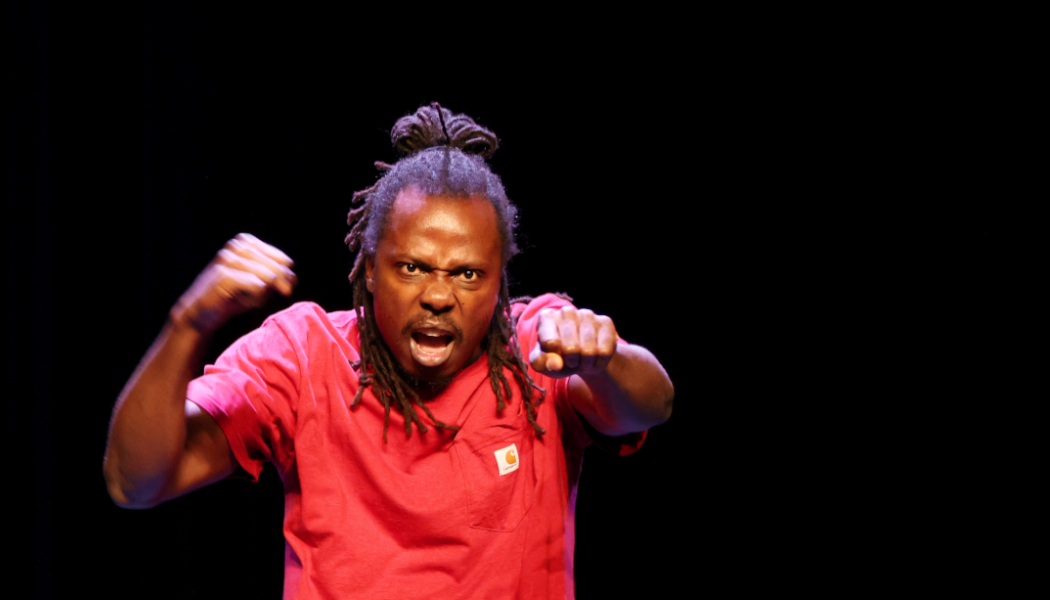 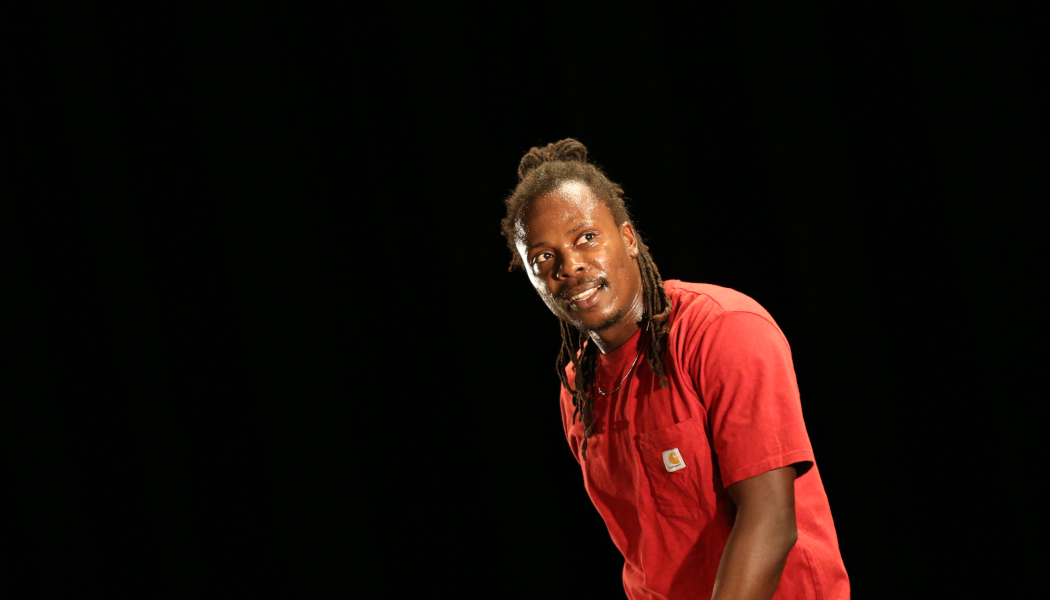 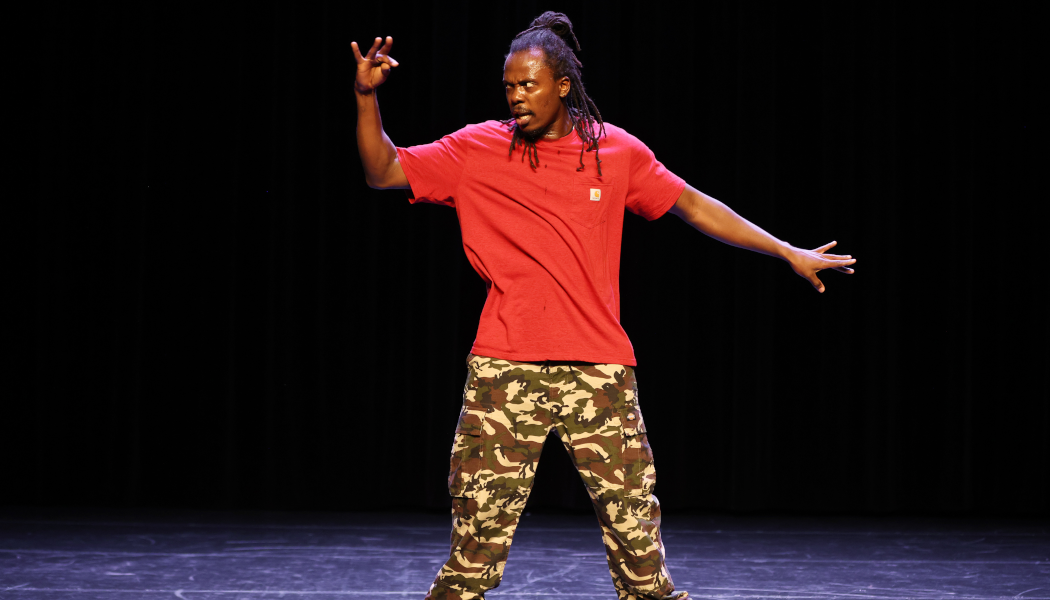 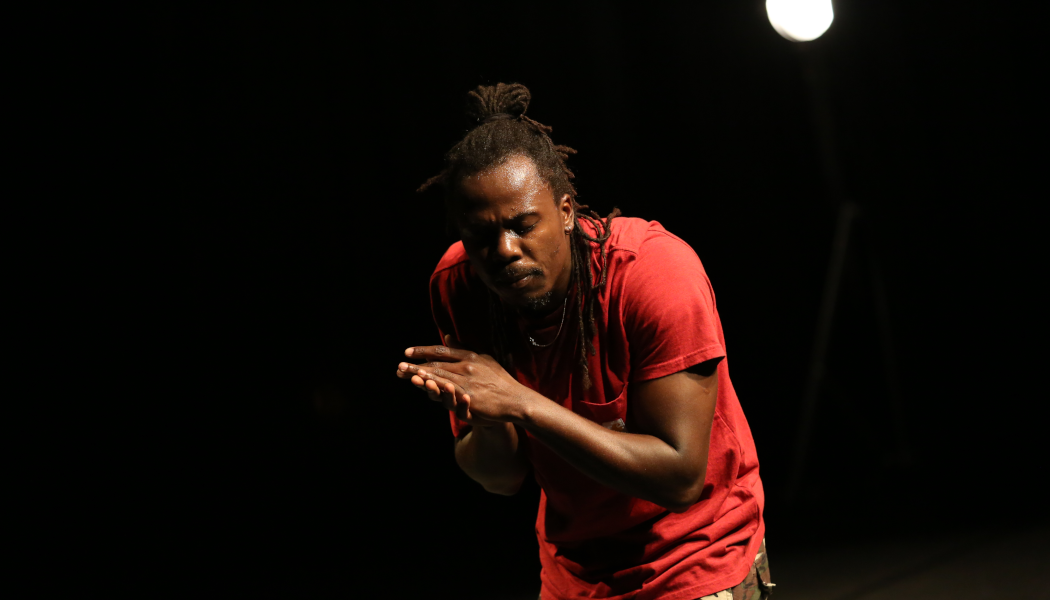